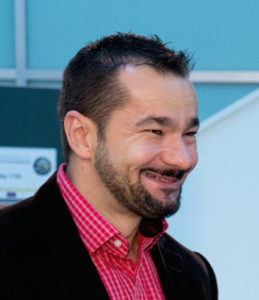 Ph.D. Arek Kulczyk
Professor of Biochemistry at Rutgers University in New Jersey
Knowledge
A new method in structural biology that changes the course of science 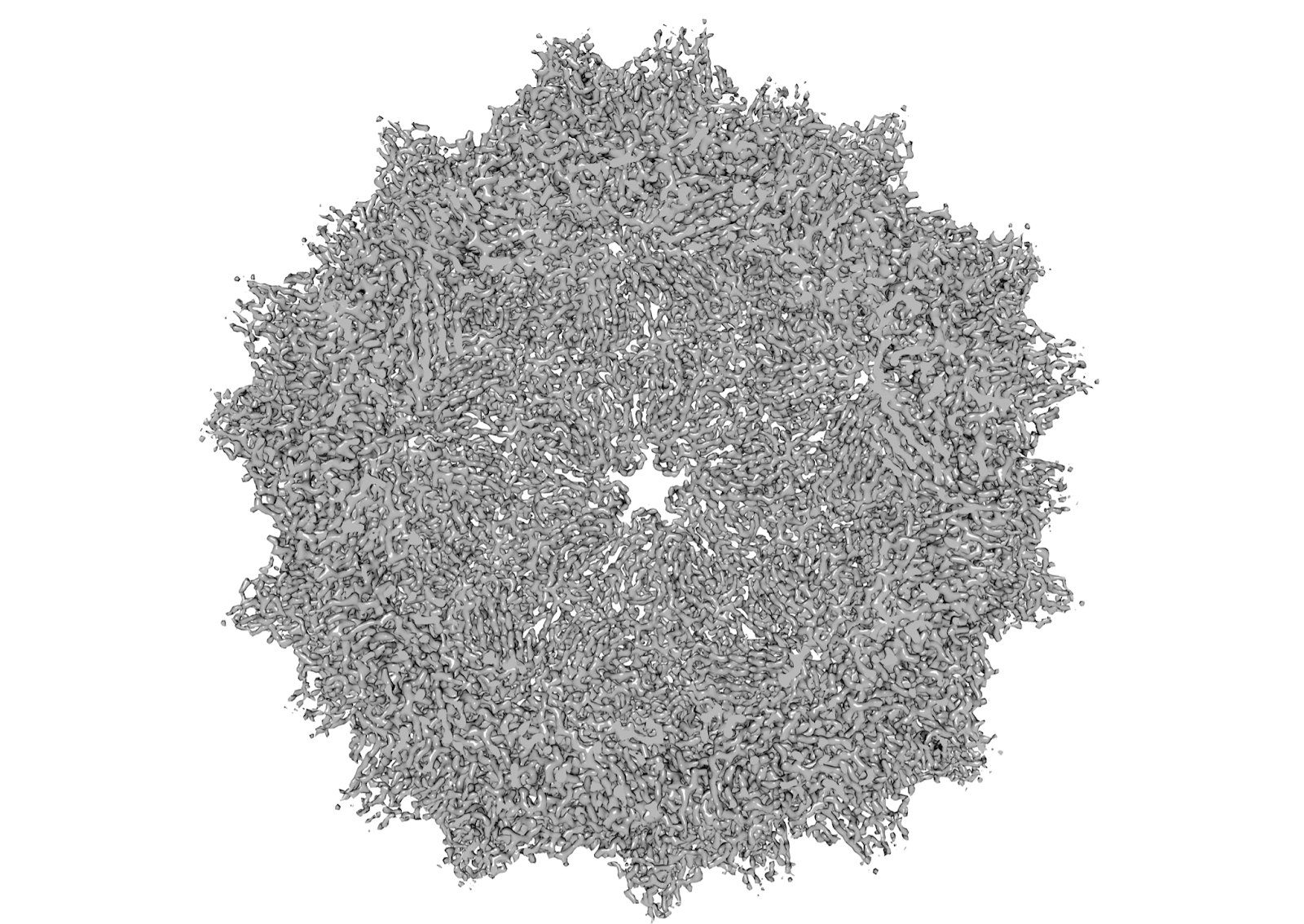 A new Nobel Prize-winning method now makes it possible to understand exactly what is happening inside viruses, bacteria and eukaryotic cells.  It allows access to a cell, directly visualizing its insides and making it much easier to understand how it works.

To understand a living organism, it is essential to understand its building blocks, the cells, and how cells communicate with each other. To appreciate the inner workings of a single cell, one must understand its components’ structures, such as proteins, nucleic acids, lipids and carbohydrates, and the biochemical mechanisms these basic building blocks employ for their functions. Likewise, if you observe a car from the fiftieth floor of a skyscraper, you will not be able to tell much about it. Then, from the first floor, you might recognize the model of the vehicle and some major details. But only when you open the hood and look at the engine, you can appreciate the nuts and bolts of the vehicle, and figure out how the car works.

Now, imagine you could apply similar logic in real life to understand what is exactly happening inside viruses, bacteria, and eukaryotic cells. Imagine no more, as the new Nobel-prize-winning method called cryo-electron microscopy, or cryo-EM for short, allows you to do just that. Single-particle cryo-EM allows for structure determination of macromolecules isolated from cells at the near-atomic or atomic resolution, whereas its sister method, cryo-electron tomography (also called cryo-ET) enables looking at macromolecules inside the cell, albeit with slightly lower resolution. Taken together, cryo-EM permits to enter the cell and directly visualize its inner workings.

Single-particle cryo-EM involves rapid freezing of target molecules in a fully hydrated state at the temperature of approximately -180 degrees Celsius and then imaging these molecules with a beam of high-energy electrons. The reason such an approach is important is that it enables scientists to see what molecules look like and how they interact with each another in their natural state. That was previously impossible because macromolecules are often too large or too dynamic for other imaging methods. For example, if the macromolecular complex is not homogenous or rigid enough to form a crystal, it cannot be imaged with X-rays. In this sense, cryo-EM has truly revolutionized the field of structural biology.

Why does cryo-EM reach beyond any particular field and change the course of biological sciences? Firstly, it is of immense importance for basic science, as it allows to visualize molecules and processes, which have so far been unseen or revisit phenomena seemingly understood already but in greater detail. High-resolution 3D cryo-EM structures have already shed light on the plethora of cellular processes, ranging from DNA replication and transcription, through protein synthesis and degradation, intracellular and extracellular trafficking, to interactions involving various membrane receptors with their ligands or viruses. The latter fact highlights the enormous potential of cryo-EM for drug development, as structures of medically necessary macromolecules not only provide mechanistic insight but importantly they can be directly used for rational drug design. For example, recently solved cryo-EM structures of SARS-CoV-2 spike proteins and their complexes with human receptors and neutralizing antibodies helped to facilitate the development of drugs and vaccines against COVID-19.

Professor Arek Kulczyk is a scientist working in the field of cryo-EM. Arek and members of his laboratory from Harvard Medical School and Rutgers University have been involved in the development of novel cryo-EM methods, and the application of these methods for structure determination of medically important biomolecules. His laboratory integrates structural approaches, including cryo-EM, cryo-ET and correlative light and electron microscopy (CLEM) to study DNA replication in human mitochondria, the interaction of ribosomes with bacterial toxins and multiprotein complexes involved in formation of basement membranes, which glue cells and tissues together. Through his research, Arek expects to reveal mechanistic information that may subsequently facilitate development of novel therapeutics for the treatment of neurodegenerative disorders, bacterial toxicity and cancer.

One of the structures recently determined by Arek’s group is presented in the figure. The figure shows a slice view of the high-resolution 2.3 Å structure of the adeno-associated virus (AAV), which is a widely used vector for gene therapy. The AAV structure shows a number of well-defined EM densities representing different secondary structure elements and individual amino acids, which build and stabilize the viral particle.

You can find more information about cryo-EM and Prof. Kulczyk’s research at http://kulczyk-lab.cryoemcorp.com/ or by emailing him directly at arek.kulczyk@rutgers.edu.

Arek Kulczyk is a Professor of Biochemistry at Rutgers University in New Jersey, and a President and Founder of cryo-EMcorp, a consulting company and the global leader in providing expert advice in the field of cryo-EM. Arek earned his M.Sc. from the Jagiellonian University in Poland, and a Ph.D. from the University of Cambridge in the UK. At the MRC Laboratory of Molecular Biology, Arek worked on NMR structure determination of zinc-finger domains from DL3 and PARP-1, two medically important proteins involved in the base excision repair of human DNA. After earning his doctorate degree, Arek moved to Boston and began postdoctoral studies at Harvard University. At Harvard, he developed novel single-molecule techniques for monitoring enzymatic activities of the replication proteins. After completing his postdoctoral training, and prior to accepting his professorship at Rutgers, Arek became a junior faculty at Harvard Medical School, where he determined a cryo-EM structure of bacteriophage T7 replisome. The structure provided the first detailed snapshot of the entire replisome and revealed fundamental molecular mechanisms for coordination of leading- and lagging-strand synthesis.