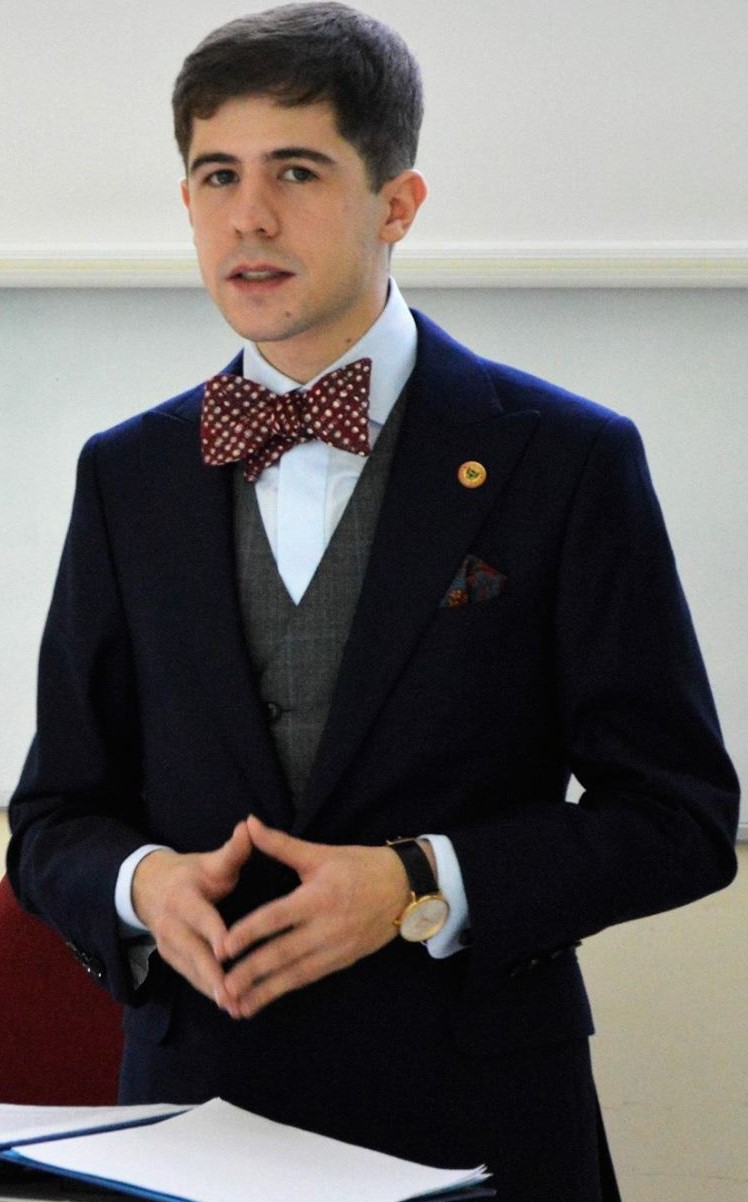 Mirosław Michał Sadowski
Knowledge
Can history and memory unbiased? On the phenomenon of collective memory

Recent decades have been filled with various historical events, which, according to Miroslaw Sadowski, have strengthened even more the interest in the mysterious principles of how memory works [1]. To define the term, we can use a medical definition (based on neurology), psychological (as cognitive patterns), but memory reaches a little wider – to philosophy, sociology, law, history and literature.

Sociologists dealing with the concept of memory claim that there is no such concept as “individual memory,” meaning that our memory is created collectively, under the influence of a community. Moreover, some even claim that memory is only partially determined by the past, saying that the present has a more important and significant influence on the recorded events of the past. One example that illustrates the phenomenon of collective memory is “postmemory”, a term proposed by Marianne Hirsch that describes memories that are passed down from generation to generation or due to new historical events continue to “live their own lives”.

What does “collective memory” look like in practice? Let’s analyze, for example, the history of life in communist Poland. For some Poles, the historical events or even the daily life activities of these times are well-recorded memories. Younger generations learned about them from history lessons, family stories, or from books, movies and museum visits. Despite the fact that the memory of these events has been handed down to them, “inherited,” they can learn from it, vividly express empathy or even identify with these events because of historical and family significance.

History shows that the “collective memory” of societies can be easily altered, especially through the influence of politics and culture.  This practice is often used in totalitarian regimes, when reinforcing certain narratives, including those of the past, allow the manipulation of society.

Such collective remembering is additionally an aspect that creates culture and helps different societies socialize, often helping to inspire empathy and understanding. Collective memory is also closely linked to identity, which is based on the memory of one’s past. In psychological experiments, it has been shown that an individual’s identity is formed by his awareness of his existence in time and his sense of the influence of people and events of the past on the individual [3]. Collective memory is thus often the ” binding agent” that binds people together [1].

The importance of collective memory

Collective memory is multidimensional and ambiguous. It is a very important factor in the creation of a collective identity, as well as in understanding and maintaining the rules of a community [2]. Awareness of how collective memory works and what mechanisms it operates allows one to have a good understanding of history, politics and how past events are presented and commemorated.

Mirosław Michał Sadowski
Bio:
Miroslaw Michal Sadowski is a doctoral student at the Faculty of Law at McGill University in Montreal, an assistant at the Institute of Legal Sciences of the Polish Academy of Sciences (under the Memocracy grant) and an affiliated researcher at the Centre for Global Studies at Aberta University in Lisbon. His research focuses on analyzing the relationship between law and collective memory from the perspective of the sociology of law, but he is also passionate about issues of international law (particularly the law of cultural heritage protection) and human rights law (particularly in the Special Administrative Districts of the PRC). His best-known publications include “Urban cultural heritage: managing and preserving a local global common in the twenty-first century” (Journal of Heritage Management) and “City as a Locus of Collective Memory. Streets, Monuments and Human Rights” (Zeitschrift für Rechtssoziologie).
Written by: