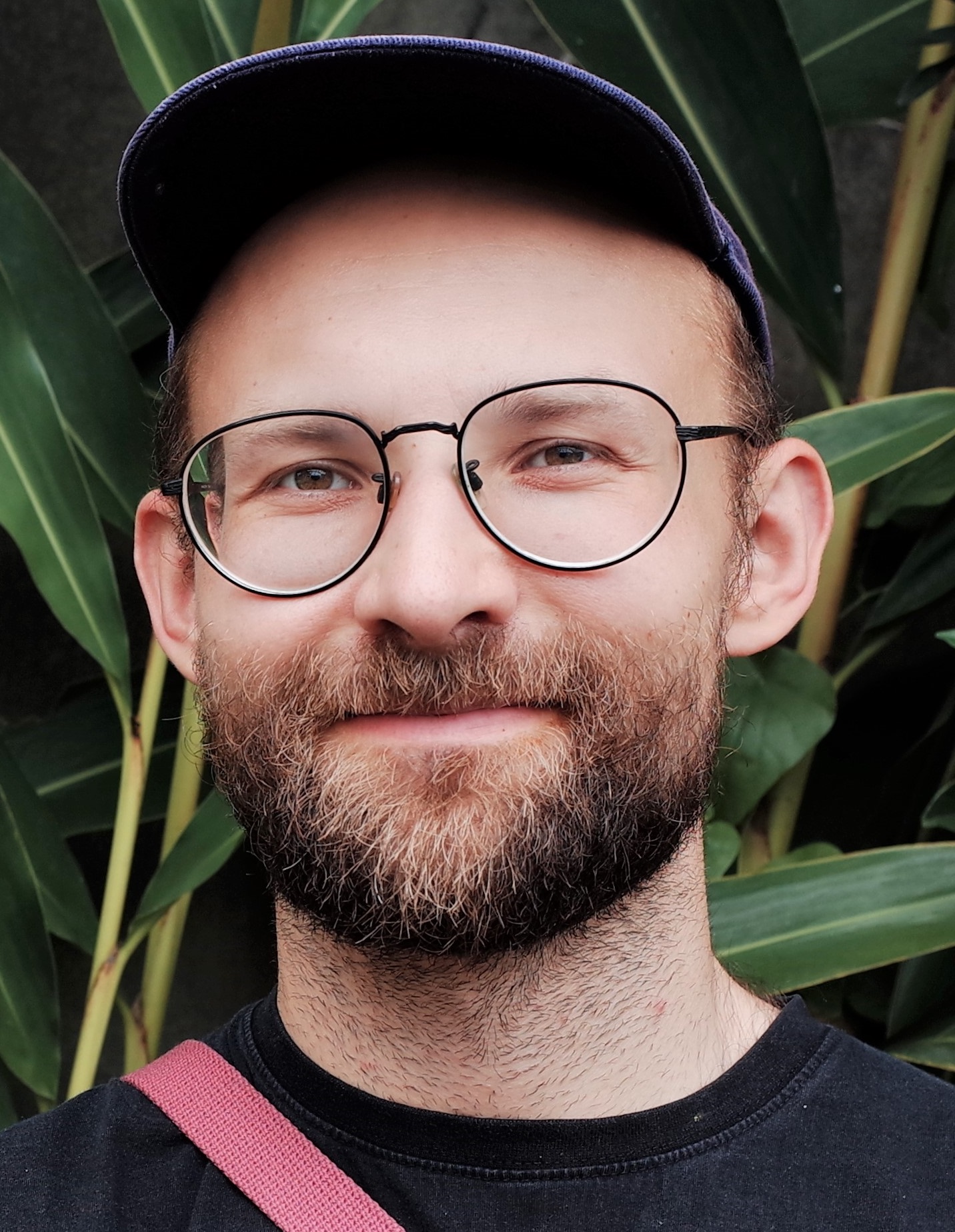 Research conducted by an international team of specialists including Polish researcher Ryszard Auksztulewicz, at the City University of Hong Kong, shows that in various species, including humans, it is possible to decode the content of auditory sensory memory, based on the activity of the lobe of the brain responsible for the sense of hearing.

The study involved reading neural activity in humans and rats. Twenty-one participants with perfectly healthy hearing volunteered for the experiment. In addition to the human volunteers, 8 female rats, also with healthy hearing, were selected. Readings were taken from fully conscious experimental subjects and anesthetized rodents. Interestingly, in both species, regardless of the state of consciousness, the readings were very similar. In humans, readings were taken from the scalp using a special cap equipped with electrodes, (electroencephalography). In animals, on the other hand, the procedure was carried out under full anesthesia, and the data were obtained directly from the auditory cortex (electrocorticography).

The test was conducted in the same way on all participants. Streams of vowel clusters and sound pulses were played to them in a certain way. The length of the pauses, the frequency of the tones and the jitter value were randomly assigned to each trial, but were the same for all participants in a given test round. Each participant underwent 10 trials. During the study, the researchers posed two hypotheses. The first – the stimuli preceding a sound impulse can be deciphered not only on the basis of the neural activity evoked by those stimuli (auditory perception), but also on the basis of the neural activity evoked by the sound impulse itself (auditory memory). The second hypothesis, which was the subject of a separate study published in 2022, was that it is possible to decipher not only the content of memory, but also the prediction of subsequent sounds, based on neuronal activity.

The conclusion of this research has several aspects. Namely, memory and prediction of stimuli that occur in the near future can be recognized by neuronal activity, which occurs regardless of the state of consciousness. The prediction of sounds is dynamic and changes on the fly during stimulation. Future studies in rats and humans will allow scientists to expand their knowledge of how other types of memory and prediction processes can be recognized based on neuronal activity.