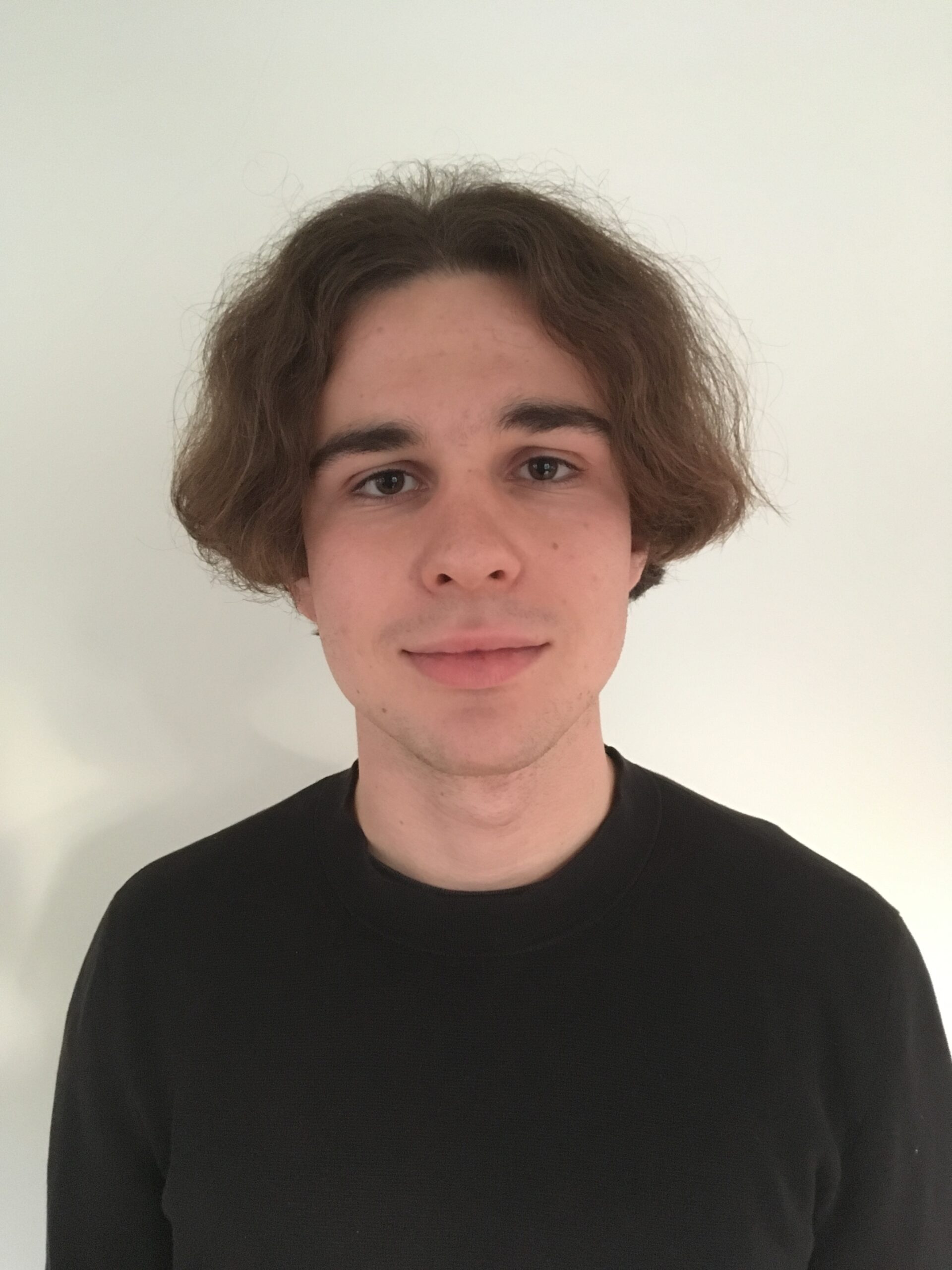 Filip Kuczyński-Piech
Redactor
Knowledge
Do sanctions work? Polish 20 year old students from Yale have proven that the Russian economy is not as resilient as it seemed

Filip Kuczyński-Piech
08 December, 2022
8 minutes read
PoliticsSocial Policy/Administration
Do sanctions work? Polish 20 year old students from Yale have proven that the Russian economy is not as resilient as it seemed
0 Comments

Sanctions, which are a reaction of the international community to the breaches of international law by a certain state [7], quite often perceived as controversial. Moreover, they appear to be commonly misunderstood, especially in cases when they are a counteraction to the use of force. Resorting to various diplomatic and financial tools may seem to be an inadequate response to the military actions. Seeing such apparent disproportion, one can easily jump to the conclusion that sanctions are somewhat of a substitute of real initiative.

Indeed, sanctions do not always reach their goals. Nevertheless, when carefully targeted and continuously respected, they may turn out as a highly efficient tool. Naturally, they will never be as spectacular as military actions, however spectacularity is not really their objective.

Therefore, considering all of the aforementioned issues, one shall ask himself: are the sanctions imposed on the Russian Federation reaching their goals? Polish students from Yale Chief Executive Leadership Institute were the ones who proved, among the other researchers, that indeed they are. They managed to considerably impact the western public opinion and introduce notable (and highly meritorical) arguments to the discussion.

Their report “Business Retreats and Sanctions Are Crippling the Russian Economy” is based on a solid basis of economic data. However, it shall be noted that their research is far from being a regular one, due to the fact that in order to gather some of the information the authors must have used quite unconventional sources and sometimes even resort to certain tricks. It is but strange if we would take into account the fact that in this particular case we are talking about a country which willingly distorts information about itself. [2] The paper proves that there is a link between such actions and a larger-than-life image of how well the Russian economy is functioning. As a consequence, it may be a basis for claims that international sanctions are not really working as planned. [2] This raises an utterly important question: how to spot such manipulations and deny allegedly real data that is shared by a state?

First of all we shall grasp that not always we face typical lies. As such they could be spotted quite easily and most likely at least some of the economists will notice that something is wrong. The authors underscore that Russian strategy is a bit more subtle. For instance, one of its methods is publishing only those pieces of information that lead to the favourable assessment of the country’s economy. It is indicated for example by the fact that various state agencies ceased to convey various financial statements.

Therefore if official data is flawed, how could one get an actual picture? Researchers from Yale Chief Executive Leadership Institute used various ways to obtain necessary information. One of them was granted by the Russian authorities themselves, as for a considerable period of time they did not cut off the access to the government-run register of companies that operate in Russia. At this point we shall acknowledge that the important part of the analysis was about fact-checking whether the enterprises who declared withdrawal from Russia actually fulfilled their promise. That is how Yale’s “List of Shame” was established. It has already verified the actions of around 1200 companies [1].

While touching upon this aspect of the Institute’s work, we must mention perhaps the most interesting part of it. One may even say that it is more of an investigative journalism than economic research. Creators of the report were calling some of the Russian offices of companies which allegedly had withdrawn from Russia and asked whether certain services are available. Such services obviously should not be accessible if a company had complied with its declarations. However, in certain cases they were.

Aforementioned “List of Shame” (that is, another initiative co-created by polish students) is somewhat of a complement to the report, as the second of those documents proves the efficiency of sanctions and international pressure on the companies, the first one lists the enterprises whose actions were merely apparent or which simply did not act at all. The authors emphasise the fact that often the decision of a full withdrawal was motivated by the financial calculations. On the one hand, there were profits from further operations in Russia, yet on the other hand there were loses directly linked with reputational damage, on both consumer and stock level. At this point we reach quite a surprising, yet heart-warming conclusion – very often pressure triggered by unethical actions was a key factor. Therefore even if financial calculations are based on, well, financial benefits, then such benefits are closely connected with non-financial aspects.

The report states that while Russia is trying to put on a brave face, the economic analysis based on undistorted data indicates that the possibilities of the Russian economy are in fact quite limited and they are not to improve in the foreseeable future. The research itself is a complex and fascinating source of information, illustrated with multiple charts and infographics which make it far more accessible, even considering the rather large number of its pages.

At the very end we should mention that both the report and “List of Shame” became highly popular and were covered by one of the most influential western newspapers, such as The Washington Post, Bloomberg or Foreign Affairs, among many others. [4,5] Moreover, the report became one of the three most viewed works on the SSRN Papers website, reaching a number of almost 100,00 downloads. [3] Therefore encourage to familiarize with such an accessible source of information, either by reading the original version or the articles based on it.

As already mentioned, sanctions do not always work sufficiently. That is why it is highly commendable that once they were imposed effectively there were people who managed to prove it.

Student of Law Faculty at the University of Warsaw. Co-organizer of Action Diplomacy 2022 project as well as Academic Polish Model United Nations 2022 conference. He participated in multiple Model UN conferences, obtained a title of finalist in Warsaw Moot Court 2020. Literature and art lover, interested also in international relations (“so that my offspring could focus solely on art and literature”). He is also an analog photographer.