Eryka Klimowska
Redactor
Knowledge
Does the Internet hide the truth about our society? 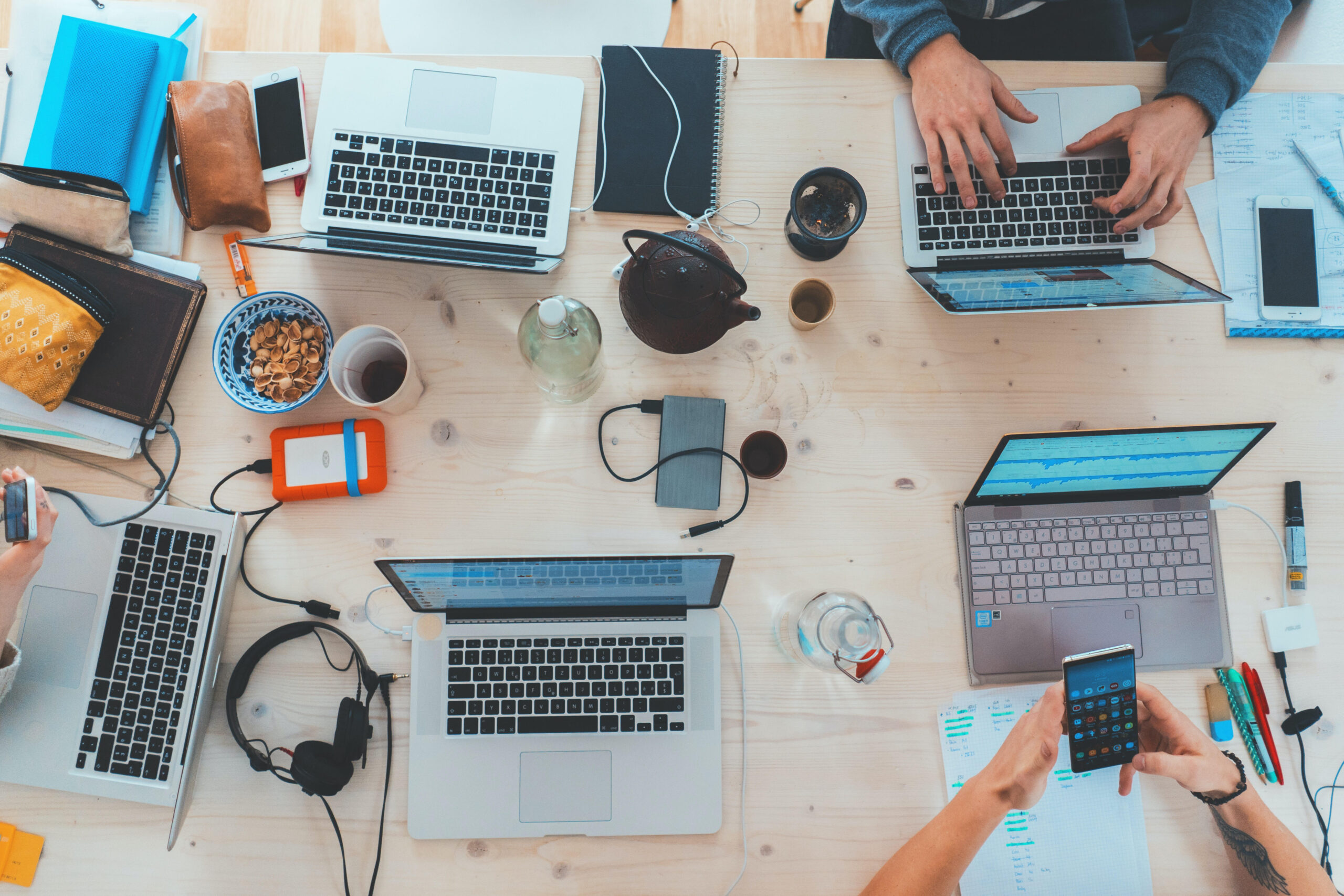 Eryka Klimowska
30 December, 2022
10 minutes read
SociologyTechnology
Does the Internet hide the truth about our society?
0 Comments

People shape different structures, create bonds with each other, constantly combine into social organizations and divide through social divisions – and all this is described and analyzed by the science called sociology. If we try to enter this term into a search engine, we will find a lot of information in the field of social science. But can the source of this knowledge be the Internet itself? Can it tell us the truth about ourselves? This topic has been dealt with by Prof. Dariusz Jemielniak, a digital sociologist, who emphasizes in his research how important it is for sociology to start using technology to a greater extent and accept the fact that a very important part of social life has already moved to the Internet.1

Let’s imagine that we want to conduct a survey of society using only the Internet. To begin with, we should define the subject of our research. So what are we able to analyze online? Dariusz Jemielniak gives three such topics in his monograph “Sociology of the Internet” – people using the Internet, Internet communities and products of Internet culture. He also emphasizes that research on people and communities on the Internet is unusual because it also requires taking into account “non-humans”, i.e. bots, and the authors of statements – unlike in real life – can be machines. However, if this fact does not bother us and we want to stay on the Internet, completely resigning from conducting live research that would complement online research, it means that we are dealing with virtual sociology. In addition to it, there is digital sociology, which also takes into account the offline context, for example, interviews, meetings or field research outside the Internet. The study of online-only communities is criticized, especially in relation to the issue of digital ethnography, i.e. a research method used to study and describe cultural practices, behaviours and social norms on the Internet. Ethnography is supposed to be a tool for reaching “every aspect of community life”2, which seems impossible if we focus only on the behaviour of people online. However, such research is carried out and – as Jemielniak notes – necessary.

From the point of view of the author of the research, research on a group of people conducted online is important because it has all the characteristics of ethnography and therefore should not be contrasted or clearly separated from classical ethnographic research conducted offline. Despite the use of other tools appropriate for this new research field, the theories and methods used in sociological research remain unchanged in relation to those used in the study of live societies. However, you should be aware that checking the veracity of various theses on the Internet requires a different approach. First, avatars are observed in the digital world, not people3. They do not necessarily operate under their own name and the same individual may be behind different avatars. In addition, many of them are bots – accounts operated by algorithms, often without human intervention. As Jemielniak points out, the practice of puppetry is also common – setting up multiple accounts, for example in order to create the illusion of widespread support for an idea. These are problems that make it difficult to study the behaviour of real communities in the real world online. The solution used by Internet sociologists is to first analyze only virtual data, and then contact selected accounts and ask for a video call, which can only be determined by actual research of people.

The facilitation of digital research compared to classic live research is the fact that it is much faster to become part of a given community on the Internet so as to observe it from the inside. This is one of the methods used by sociologists studying the virtual world and is appreciated because the very experience of becoming a “native” in a given community enables a very thorough understanding of this community and the mechanisms existing in it.4 Furthermore, he may be tempted not to inform the subjects about his role and purpose of participation. As Jemielniak notes, however, this is also a problem typical of research conducted in the real world, which prevents the respondents from expressing their informed consent to participate in the study, which is an important element from the point of view of research ethics.

A similar problem is the lack of a barrier between the area and the home, which is present in traditional ethnographic research. It is about the fact of physically leaving the house in the field, separated from the place where we spend time outside of work. When conducting Internet research, usually the sphere of research is also the sphere of using the Internet for private purposes. This may result in reduced research reflectivity, which is an important element of the research method itself.5 Jemielniak notes that it is difficult to find a solution to this problem, although it seems crucial for the researcher to be constantly aware of his role. Among the differences between digital and classical ethnography, the researcher also mentions a different nature of interactions, which in the case of the former are usually written down and should not be treated as conversations, because Internet users themselves are aware that they are not conducting a dialogue without expecting even a response from the recipient. Jemielniak calls this new form of interpersonal interaction monodialogue.

What is most characteristic of virtual communities, belonging to them imposes much fewer restrictions than in the case of communities in the real world. It seems appropriate to mention the popular graphic “On the Internet, nobody knows you’re a dog” – because after all, anyone who has access to the Internet can present themselves as they want, choosing what they want to show to the virtual world. It is also related to the fact that in online communities completely different features make us perceived by other people. Imagine that you meet someone in person for the first time. How we will be perceived by this person will be determined by our appearance, clothes and body language. In a situation where we meet someone via the Internet, the main factor turns out to be language competencies, i.e. our vocabulary, mastering specific slang or even the frequency and appropriateness of using emoticons.

Fig. “On the Internet, nobody knows you’re a dog”6

Although it seems that sociologists should be where the societies they study are, the Internet environment turns out to be a challenge for modern science. As Professor Dariusz Jemielniak notes, there are many problems in the study of societies on the Internet, as well as differences, which, however, thanks to the increasingly widespread use of technology, sociology copes well with.