We've just published the 12th episode of our podcast!
Link
Knowledge
Europe up against new challenges – the XXXI Economic Forum in Karpacz report 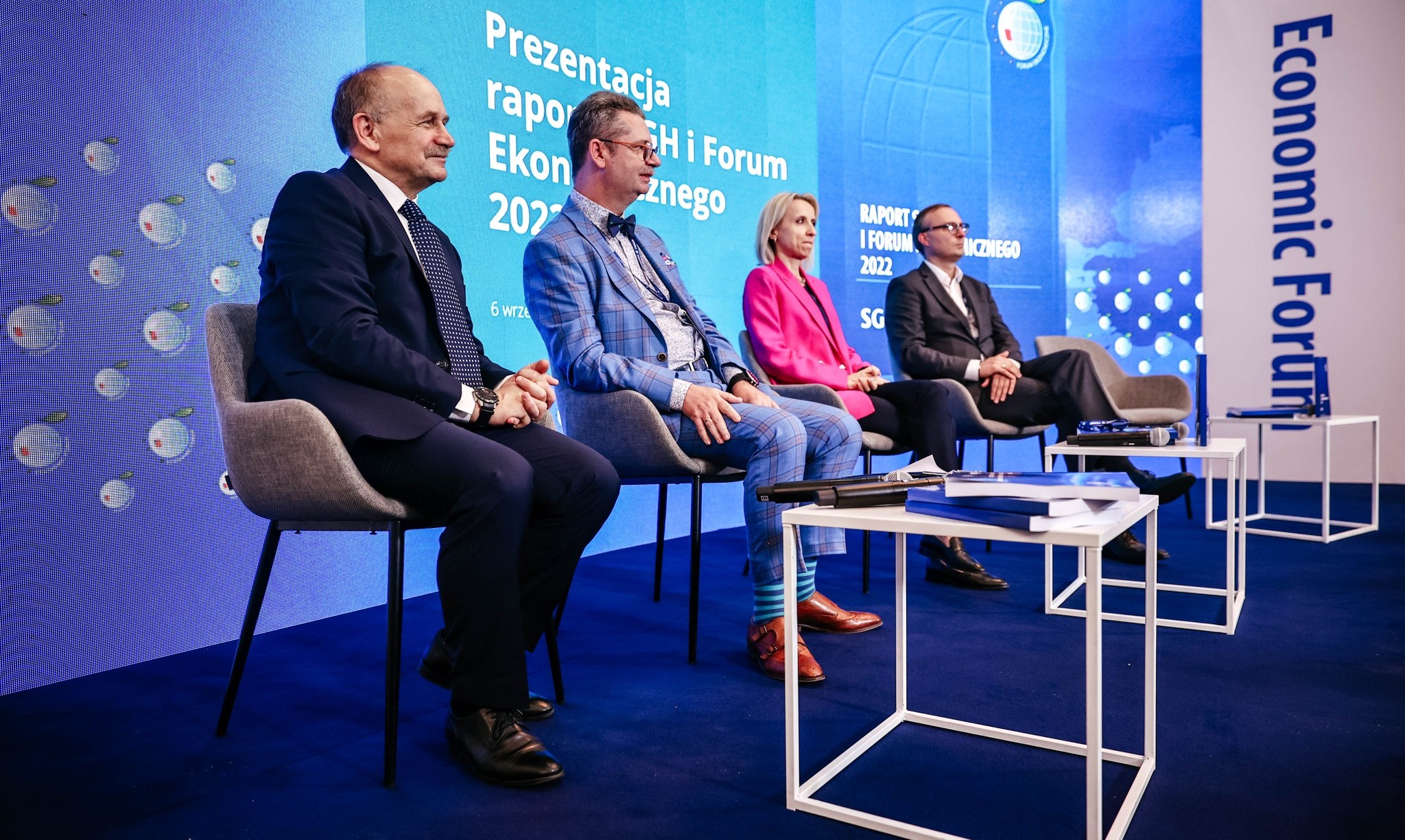 The XXXI Economic Forum was held in Karpacz on September 6-8. The theme was “Europe up against new challenges” in response to the problems and challenges faced by people in Central and Eastern Europe, the Economic Forum, in cooperation with Warsaw School of Economics, worked on complex solutions.

This year’s Forum was unique as it focused on the issues that are most critical in 2022. These include the economic crisis, the post-pandemic coronavirus situation, rising inflation, energy and food crises. Unfortunately, we are at the culmination of all these challenges. That is why the Program Council organized more than 300 panels out of six plenary sessions. The motivation of the participants was to provide an extraordinary level of merit of the event. Thanks to the exchange of views and ideas during the Economic Forum, politicians and entrepreneurs can introduce changes that will improve the political and economic situation in Central and Eastern Europe, including Poland.

Beginning of the Forum and its future

The initiative was born in the mind of Zygmunt Berdychowski, former Member of Parliament and originator of the Economic Forum in 1992. The organizers started the venture with a mission to create a space and opportunities for the development of political and economic cooperation in this part of Europe. The panelists’ words are quoted by the world media, and the demands made during the event are effectively implemented by governments. This international event would not have taken place if it were not for the Institute for Eastern Studies, the main organizer.

Presidents, prime ministers, ministers, MEPs, representatives of diplomatic missions, presidents and executives of high-profile companies, experts, personalities from the world of science and culture and journalists have so far graced the event with their presence. The mentioned groups of society have the greatest influence on the surrounding reality. This year’s guests included Mateusz Morawiecki, Kamil Bortniczuk, Henryk Kowalczyk, Marlena Maląg, Grzegorz Puda, Andrzej Adamczyk and many others. The report’s target group was business leaders, decision-makers from the government and representatives of the third sector. The conclusions of the report will help businessmen make better and more effective decisions. And for representatives of the administration and the third sector, the report will especially help accurately diagnose the nature of the changes caused by the coronavirus pandemic. Due to the Russian aggression in Ukraine, the issues of armed conflict and its consequences were also included in the report. The compiled document was presented on September 6, the inaugural day by experts from the Warsaw School of Economics. 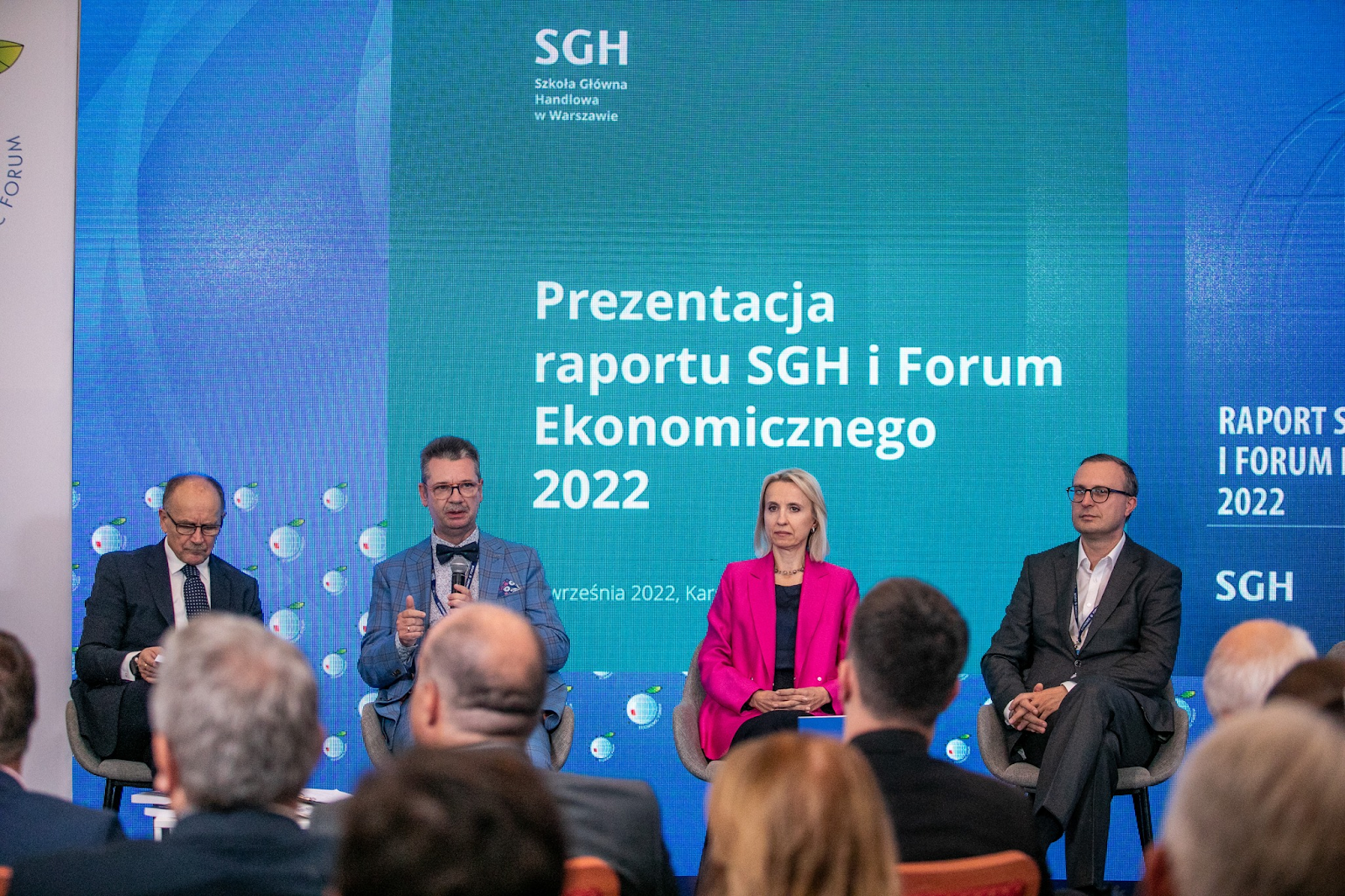 The authors took a close look at the most current issues and challenges that residents of Central and Eastern Europe face on a daily basis. The issues such as inflation, economic growth, unemployment, housing availability and the automotive energy transition were discussed in the report. Participants registering for the event were able to order the document in paper form. Fortunately, those wishing to do so can still purchase the report by ordering from the official website of the Economic Forum.

Ukrainian President awarded as “Man of the Year”

In addition to panel discussions, the event’s program included award ceremonies. The awards were the culmination of the demanding achievements of the winners. The Program Council could not pass by the conflict in Ukraine and the attitude of the country’s leader. The Man of the Year Award went to Volodymyr Zelenskiy. 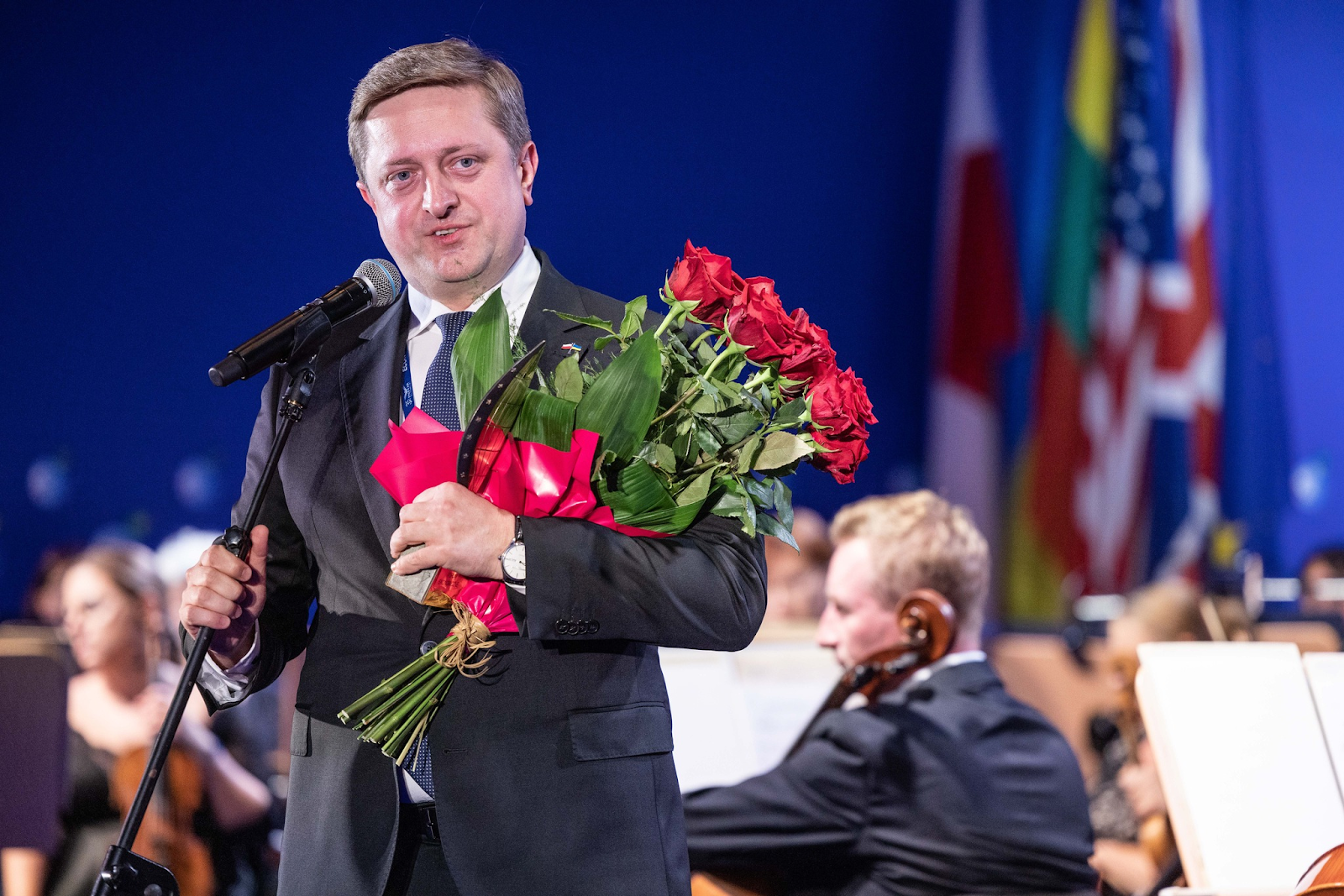 Pictured: Vasyl Zwarych receiving the Man of the Year award on behalf of the President of Ukraine, source: Economic Forum

Youth at the Economic Forum

It might seem that the Economic Forum is intended for experts experienced in their fields. The organizers decided to break the stereotype by inviting young leaders and social activists who are changing reality with their actions. The Forum gathered representatives of non-governmental organizations, founders of well-known social projects and young representatives of local government. Coca-Cola and TikTok stands were set up specifically to provide a less formal atmosphere. The topics of the panels were as close as possible to the questions young people are looking for answers to. Topics of discussion included: studying abroad, realizing the potential of Generation Z in the economy, the future of the energy sector, leadership, managing social projects, etc. The Program Council made a great decision in inviting young people to the Forum. An investment in youth and their development, is an investment in a better future. 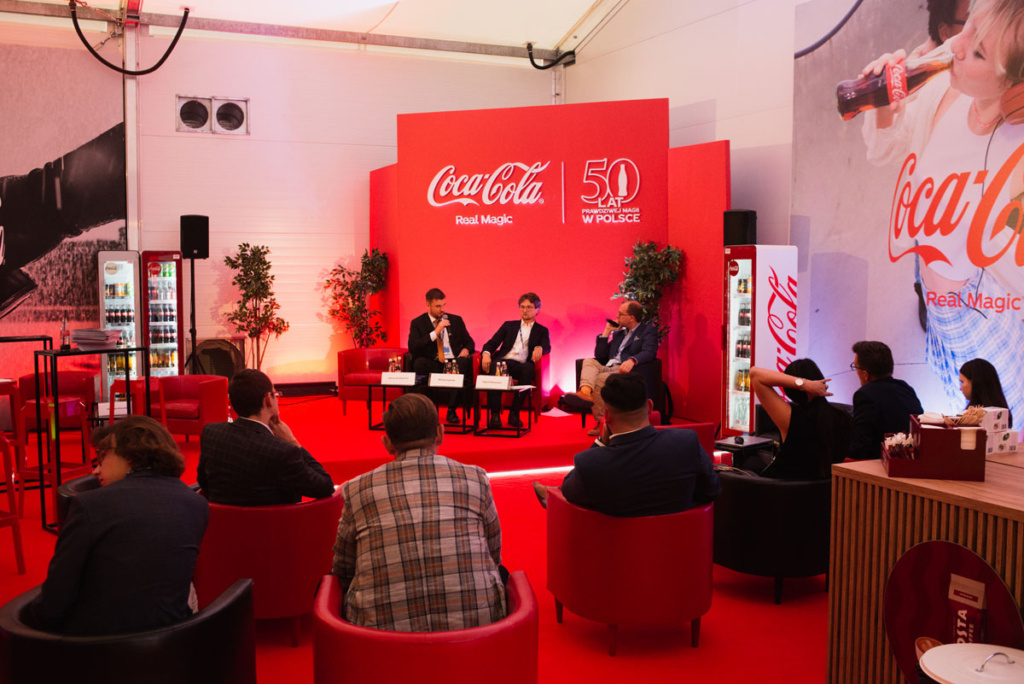 On behalf of Our Future Foundation, we would like to express our appreciation and gratitude for the invitation as part of the Młodzi@Forum project.

We wish the Economic Forum the best of luck in its further development and we will see you at the next edition of the Forum in 2023!