Magdalena Marynowska
Redactor
Knowledge
Has the electronic revolution happened because of a Pole? 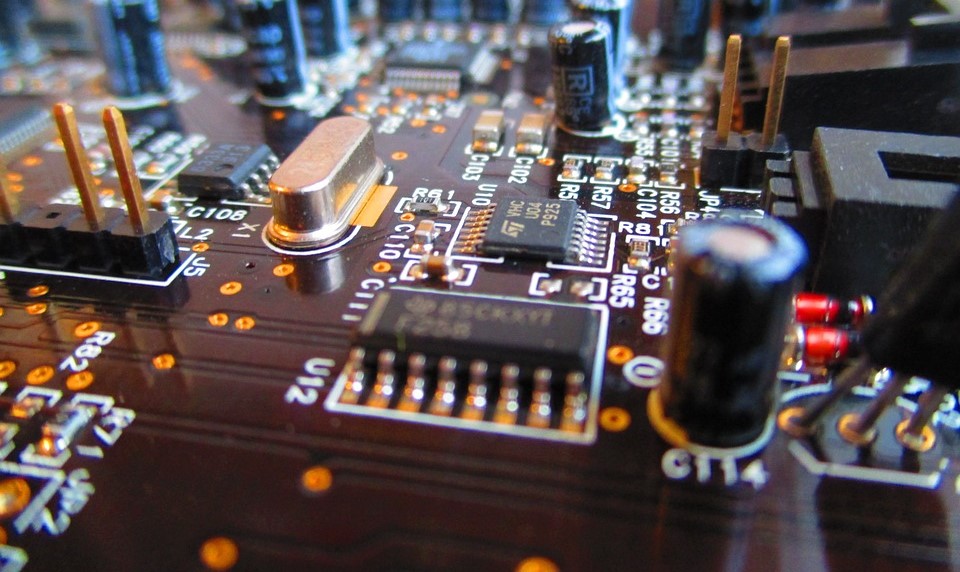 We can describe global computer production as one of the greatest achievements of recent decades. Almost every one of us has a computer, a phone or another device with internet access. The development of such solutions not only improves human communication, but also underlines the dynamic development of 21st century society. If it weren’t for Professor Czochralski, who knows  how this aspect of our lives would have looked like?

Trzemeszno, 1904. Poland has not been on the map of Europe for 109 years, but outstanding scientists of Polish origin are internationally successful in many fields. The 16-year-old Jan Czochralski migrates out to Charlottenburg near Berlin, where he begins to attend lectures as a freelance student at the Technical University there. The man passionate with chemistry undertakes numerous researches to discover unknown so far phenomena. In 1918, 23-year-old at the time Jan Czochralski published a paper on a method for measuring the crystallization rate of metals, which is now used to produce silicon monocrystals. It turns out that in 1916 the professor accidentally dipped a feather band in molten tin in a completely different experiment. When he pulled it out, he saw a tiny tin wire dragging it. Later research revealed that he obtained a single crystal of the above-mentioned element in this way, which led to the discovery of how exactly a monocrystal is made. [1]

The production of a single crystal is based on the insertion of a crystal embryo into the molten material. Then a person needs to slowly pull it out of the melt – this in turn results in a stable crystallization on its surface (optional rotation can also be used). [1] Mostly induction furnaces are used to obtain single crystal by this process, while for the melting itself crucibles are used which, depending on the crystallized material, consist of graphite, quartz, boron nitride or another heat-resistant material that does not react with the substance we are crystallizing. [6]

Professor Czochralski’s discovery was estimated in the 1950s by the Americans G. K. Teal and J. B. Little. After the war, people associated with the electronics industry searched for sources of pure monocrystals such as silicon or germanium. These monocrystals were crucial for the mass production of a transistor, a component for amplifying the electronic signal. Thanks to the Czochralski method, the electronic revolution happened. Because of it, it was possible to produce transistors and later processors on a large scale. [2] The production of the vast majority of semiconductor devices is manufactured mainly by the Czochralski method. The society owes the development of electronic systems that are now used in computers or mobile phones to this particular Pole. [5]

In 1926 Czochralski was brought to Rzeczpospolita by President Ignacy Mościcki. At that time, he took over the chair of metallurgy and metallogy at the Politechnika Warszawska. In 1929 he received an honorary doctorate, and a year later he was appointed professor. During the Second World War he apparently worked for the Wehrmacht, but secretly his materials research institute produced weapons for the polish army, which did not stop the professor’s post-war accusation of collaborating with the Germans. However, in 2011 the Senate of the Politechnika Warszawska adopted a following resolution:

Today, Professor Czochralski is one of the most cited Polish researchers in the whole world and the polish government established the year of 2013 as Professor Jan Czochralski’s year. [4]

A law student of Law and Administration Department at the University of Warsaw. She gained her editorial experience as a leader of social project called Nie dotykaj mnie (eng. Do not touch me) where her main task was to create and edit educational content. The project was nominated to Golden Wolves in three categories, one of them being Pitch Contest. She was also a vice-head of Operational Team at the non-profit organization Student Initiative for Education.