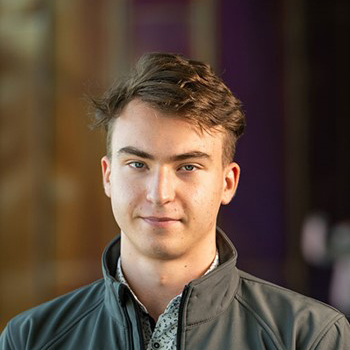 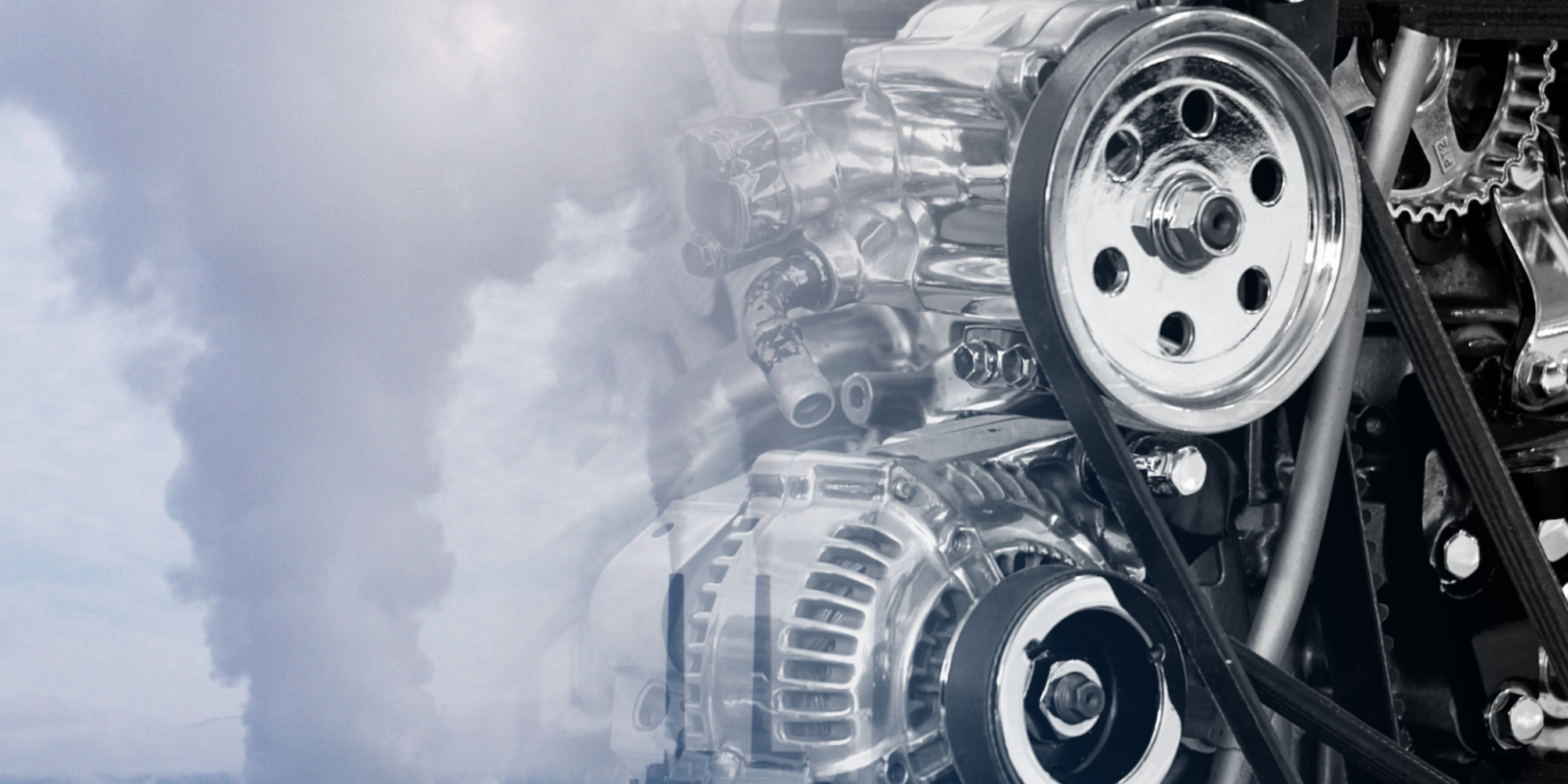 Hydrogen can be a clean fuel whose combustion in an internal combustion engine primarily produces water, but also some Nitrous Oxides. Hydrogen is an energy carrier that can be used to store, transmit and provide energy obtained from other sources such as natural gas, nuclear power, biomass and renewable energies such as solar and wind power. These properties make hydrogen an attractive fuel for transport and power generation. It can be used in cars, at home, to power portable devices and in many other applications.

Currently, hydrogen can be produced in a number of ways. The most common methods today are natural gas reforming (a thermal process) and electrolysis. Other methods include solar and biological processes.

Most countries around the world have promised to take action on the increasingly serious problem of global warming. This has manifested itself primarily in the form of rigid regulations aimed at reducing carbon emissions. Naturally, the transport sector is to be targeted, as it accounts for a significant portion of global emissions. This trend is expected to continue as international pressure grows for ever more significant reductions.  It is now widely believed that two propulsion systems are the answer to the zero emission vehicle (ZEV) challenge: battery electric and hydrogen (H2) fuel cell hybrid.

However, both of these powertrains are associated with serious problems that undermine their potential for mass deployment. The main concerns with battery electric based powertrain systems are long charging times, range concerns, high purchase cost, high carbon footprint associated with manufacture, lack of infrastructure, and unproven long-term reliability. There are also some indirect concerns such as depletion of precious metals, exploitation of poor mining communities, toxicity due to mining, etc. The H2 fuel cell hybrid powertrain improves the charging time and range issues of the battery electric powertrain, at an expense of increasing the severity of the other issues. Although current research is focused on mitigating these problems, it is very possible that implementable solutions may not be developed in the required timeframe.

In order to prevent this hardly optimistic future from coming true, thousands of researchers around the world are currently bringing their minds together in attempts to make H2 fuel cell hybrid usable in practice. Among all those initiatives, Kacper Kaczmarczyk, a doctoral researcher at the University of Bath, seems to lead a particularly promising research. While undertaking a PhD in advancement of hydrogen combustion, he conducts research focusing mainly on enhancing the potential use of hydrogen in internal combustion engines by advancing and utilising computational fluid dynamics. He splits the work into three main components:

His purpose  is for the newly gained knowledge to be used to significantly increase engine efficiency and significantly reduce harmful gas emissions to the atmosphere. Hopefully, Kacper, and other researchers currently working on the problem, will soon make major advancements in their field, and help us to build a sustainable and healthy future for humanity.

Kacper Kaczmarczyk is a Doctoral researcher at the University of Bath. He is undertaking a PhD in computational modelling and advancement of hydrogen combustion in spark ignited internal combustion engines, funded by Engineering & Physical Sciences Research Council (EPSRC) via both his Advanced Automotive Propulsion Systems (AAPS), Centre for Doctoral Training (CDT), https://www.aaps-cdt.ac.uk/, and a Prosperity Partnership with the University of Oxford, Jaguar Land Rover and Siemens Digital Solutions https://htps.web.ox.ac.uk/home