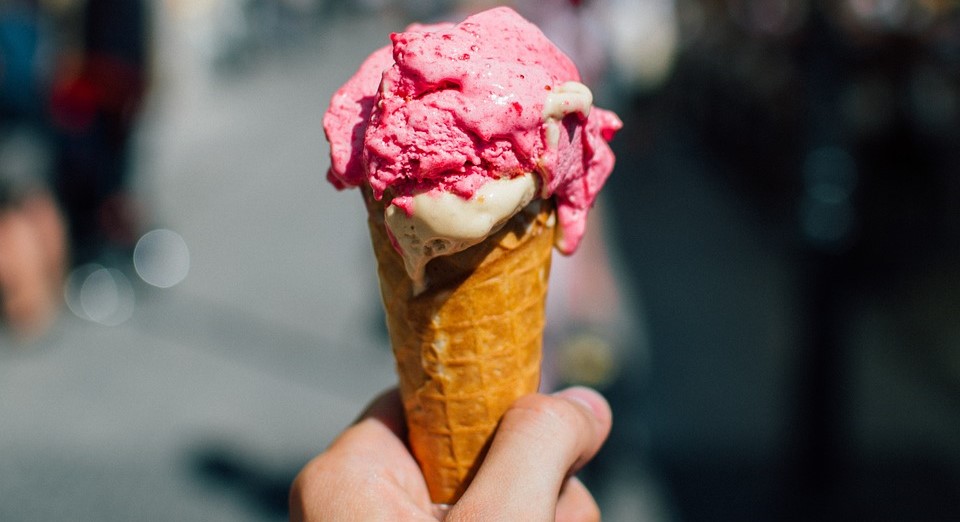 The subject of this article is an innovative cryotherapy method discovered by a group of specialists from the Medical University of Warsaw. It turns out that if patients going through the proccess of chemoteraphy (with a high-dose of melphalan) are given icecream, it works the same way as conventional cryotherapy.

Can icecream alleviate the undesirable effects of chemotherapy? Oral mucositis (OM) is a common complication in patients undergoing chemotherapy with high-dose of melphalan (a nitrogen-containing hyperite) used primarily before haematopoietic cell transplantation. These symptoms, which are usually associated with painful ulcers of the gums and tongue, significantly impair the comfort of life of cancer patients, resulting in a significant problem with food intake. Many people even have a need for parenteral nutrition. In order to prevent such complications the patients undergo a conventional form of cryotherapy Cryotherapy based on sucking ice pieces.

A group of specialists from the Warsaw Medical University decided to ask themselves – what if we combine the pleasurable with the useful and replace the traditional form of cryotherapy with the administration of icecream? The patients received an innovative form of cryotherapy, either at the at their own or the doctor’s request. They received three selected scoops of icecream from the first infusion of melphalan. They also received icecream on the stalk and dairy products. It turns out that cryotherapy in this form is associated with the fact that oral mucositis (OM) occurs on a much smaller scale, so it can be used as a cost-effective, easy-to-use alternative to conventional cryotherapy.

For this unusual discovery, the specialists, including the students of the Medical University of Warsaw (Marcin Jasiński, Martyna Maciejewska, Anna Brodziak, Michał Górka, Kamila Skwierawska, Wiesław W. Jędrzejczak, Agnieszka Tomaszewska, Grzegorz W. Basak, Emilian Snarski), received the Ig Nobel Prize, which is a humorous equivalent of the Nobel Prize. Ig Nobel Prizes are given for the ’’honor achievements that first make people laugh, and then make them think’’ by the Annals of Improbable Research paper. The name of the prize comes from the word ignoble and it refers to the original Nobel Prize tradition in a humorous way, as the word ignoble sounds a little familiar to the surname of the swedish chemist – Alfred Nobel.

In the name of the whole editorial office of Coopernicus we would like to congratulate  and wish luck in the future to all the people who were involved in this amazing achievement!

A law student of Law and Administration Department at the University of Warsaw. She gained her editorial experience as a leader of social project called Nie dotykaj mnie (eng. Do not touch me) where her main task was to create and edit educational content. The project was nominated to Golden Wolves in three categories, one of them being Pitch Contest. She was also a vice-head of Operational Team at the non-profit organization Student Initiative for Education.