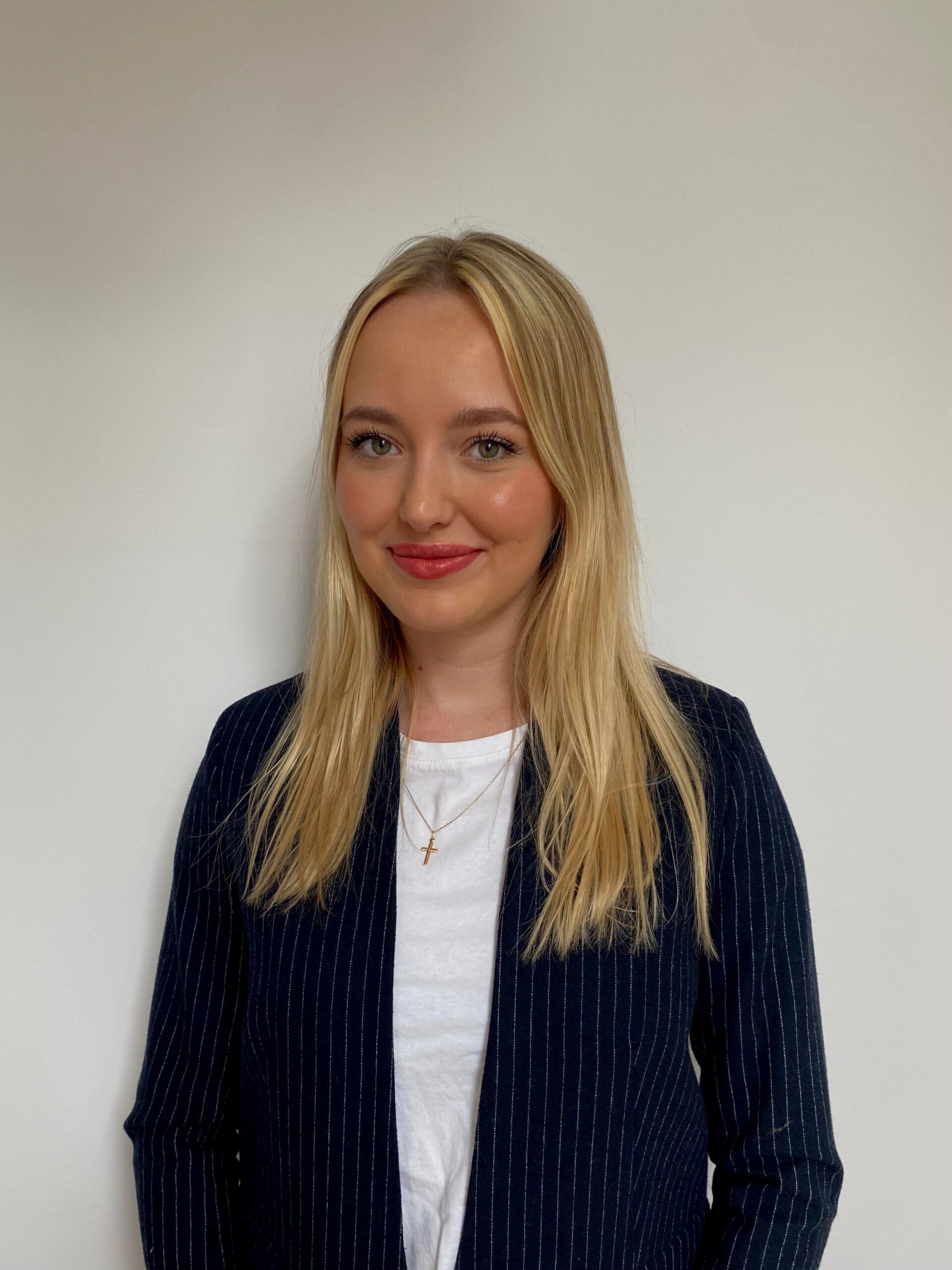 In Europe, breast cancer is one of the most common cancers diagnosed in women according to the World Health Organization (WHO) [1]. In 2020, approximately 576,300 of European women received their diagnosis [1]. Moreover, around 21% of diagnosed breast cancers in Europe occur in women before their 50th birthday [1]. What is important, men also suffer from breast cancer, although it is much rarer (0.5-1%) [1]. In Poland, approximately 20 thousand women per year find out about their disease and unfortunately the number of deaths in our country is increasing (according to the NIO-PIB data from 2021, it mainly concerns women in postmenopausal age) [2]. Breast cancer is not an infectious and transmissible disease, however there are many known risk factors for this disease e.g. gender, age, alcohol intake or genetic predispositions [1]. The most common genetic mutations that increase chances of being diagnosed with breast cancer involve BRCA1, BRCA2 and PALB2 genes [1]. People that identify genetic mutations in such genes early enough, can consider plenty of precautionary measures that can reduce their risk of breast cancer such as surgical removal of breast. That is why it is incredibly important to detect the most common genetic predispositions early and accurately as well as perform routine health check-ups.

Undoubtedly everyone has heard about BRCA1 and BRCA2 genes in which mutations associated with much greater risk for breast cancer are the most predominant. However, these are not the only genes that mutated can influence the development of the disease. PALB2 which is called Partner and Locator of BRCA2 encodes PALB2 protein – a partner of BRCA2 during the DNA repair processes [3]. Women bearing point mutations in such a gene are 35% more likely to suffer from breast cancer before the 70 years of age than women free from them [3]. Additionally, breast cancers associated with mutations in the previously mentioned gene are usually more aggressive and with much poorer prognosis [3]. As far as a situation in Poland is considered, there are approximately 50 thousand women affected by a mutation in PALB2 gene [4]. Another gene in which mutations increase chances of breast cancer is RECQL. In people having mutations in this gene the likelihood of developing breast cancer during their lives is increased on average by 5 times and comes to 50% [4]. Similarly to PALB2, RECQL encodes for a protein that assists in DNA repair processes [4]. Approximately 5-10% of breast cancers involve genetic mutations in PALB2 and RECQL [6].

In 2014, a research group from the Institute of Human Genetics PAN led by prof. Andrzej Pławski developed and described a novel method called C-HARM (comparative-high resolution melting) [5]. C-HARM enables quicker and more accurate detection of the most predominant genetic point mutations in the previously mentioned genes RECQL and PALB2 occurring in European population (c.1667_1667+3delAGTA in a gene RECQL; c.509_510delGA and c.172_175delTTGT in a gene PALB2 and deletion of an exon 9 in PALB2 gene) [6]. Mutations in these genes involve the development of breast cancer in young people with much poorer prognosis [6]. Thanks to C-HARM it is possible to simultaneously screen small fragments of DNA in order to detect genetic mutations and copy number variations (CNVs) (increase or decrease in a number of copies of certain genes by either deletion or duplication) [5]. Quantification in C-HARM is based on the results collected during the melting process and appropriate calculations of melting peak height ratio in a multiplex reaction [5]. In a study published in 2014, the C-HARM method was validated on 50 individuals bearing higher risk for Duchenne muscular dystrophy, 50 probands diagnosed with familial adenomatous polyposis and a control group (36 women and 36 men) [5]. In this study, detection performed using C-HARM turned out to be 100% accurate [5].

Later this year Patent Office awarded a patent for an invention titled: ‘The method and the diagnostic set to diagnose the variants of RECQL and PALB2 genes in polish women with breast cancer’. As a result, Prof. Andrzej Pławski and Engr. Emilia Lis-Tanaś from the Medical Innovations Centre of Human Genetics PAN in Poznań received a patent and came to grips with an existing problem concerning difficulties with simultaneous detection of both point DNA mutations and changes involving larger fragments of DNA. Previously it required many labour-intensive and expensive analyses [6]. Let’s hope that C-HARM will soon enable quicker identification of most common genetic mutations which will undoubtedly influence the effectiveness of existing breast cancer treatments.

A graduate of the University of Bedfordshire in Biomedical Sciences. Strongly
passionate about science, entrepreneurship and medical innovations. Adores
broadening her knowledge and learning new things. On a daily basis, she
works in a bio-tech industry, is socially active and takes part in many
interesting projects both in Poland and abroad. In the free time she likes
reading, mostly non-fiction, and is interested in French culture.