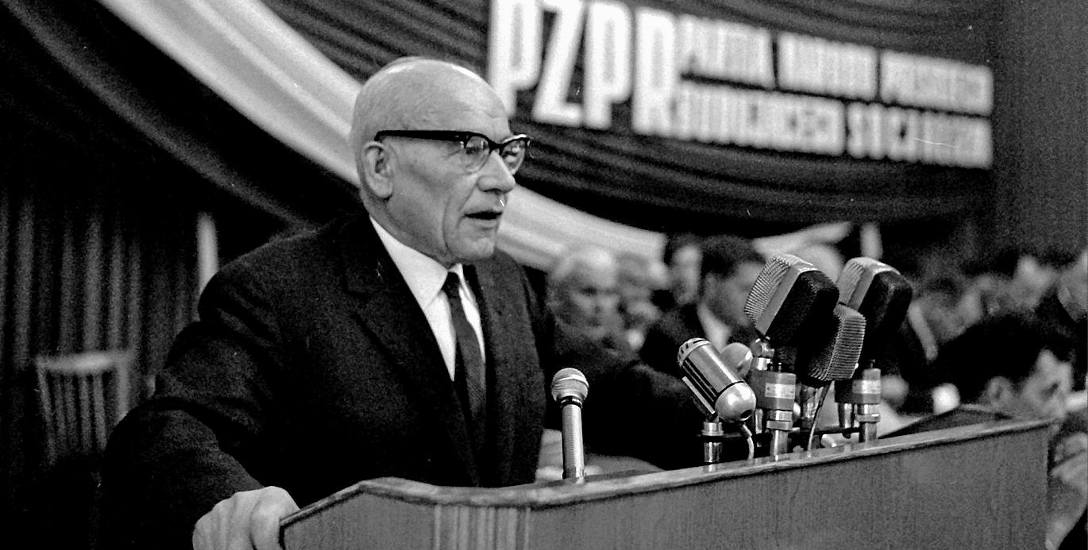 Almost thirty four years ago, today’s Republic of Poland was born, i.e., the first fully democratic state in the history of our nation. After many decades of functioning in a totalitarian regime, the troubled generations of polish people (sometimes for the first time in their lives), could taste the freedom of the democratic system. This historic event, however, was not a victory that blurred the memory of the long-standing Polish People’s Republic. Decades of everyday life spent in a repressive system left its mark on Poles, the impact of which we can still see today.

The observation and analysis of this stigma was undertaken by Prof. Iwona Jakubowska-Branicka, Polish sociologist and specialist in the field of political psychology. In her research, she relies on the analyzes of totalitarian systems of such thinkers as H. Arendt, Głowiński or Thom, and pays particular attention to the totalitarian linguistic narrative used in the Polish People’s Republic. These narratives created a simplistic, black and white image of reality, instilling in the society a system of values ​​that were convenient for the ruling party at the time. What was postulated by the communist party was considered right, and what the party opposed was undesirable. The image of “the enemy”, who was blamed for all failures was also promoted in order to focus the frustration and hate of the society away from the state itself. This message abandoned the idea of ​​any nuance, leaving the world divided into “WE – good, THEY – bad” structure. This political culture has left in the mentality of Poles a dogmatic order of interpreting the world that has changed only as a result of the process described by Jakubowska-Branicka as “democratization of the society”.

According to research that Prof. Jakubowska-Branicka has been conducting since 1996, Polish society has undergone a noticeable change over the years on the scale of worldview dogmatism (defined as “a level of intolerance towards views other than one’s own”). In 1996, almost 70% of respondents obtained a high score on the aforementioned scale, while in 2015 it was already about 62%. Despite the change taking place, this means that still more than half of Polish society is “extremely intolerant of views different from their own, perceives and defines reality in the white and black paradigm, and treats every consensus and agreement with people and groups representing different views as a betrayal of one’s own values”.

In contrast to this, lie the results of research carried out in countries without an authoritarian past, in which only about 40% of respondents recorded high scores on this scale (in 1996).

Pictured: Lech Walesa adresses to workers of the shipyard in Gdańsk in 30 August 1981. – Bettmann / Corbis.

An interesting aspect of the research can also be found in the statistics regarding MISH and MISMaP students at the University of Warsaw. Among the people studying humanities, only 4.5% recorded high scores on the dogmatism scale, while among students of scientific subjects, this result indicated 7.7%. The results mentioned above may also suggest that the dogmatism of an individual is related to one’s age. Students, compared to the rest of society, turn out to be an exceptionally non-dogmatic group, which was confirmed by statistics from each year.

Research has also shown that the dogmatism of Polish society is negatively correlated with the indicator of legalism, i.e., the opinion that the law must be strictly observed. This shows that a large part of Poles is willing to break the law in the name of defending their values. This tendency undoubtedly also finds its explanation in the twentieth century history of our country.

Given the fact that modern democracy is a system which functioning is based on tolerance, discussion, and consent to the will of the majority (which is usually not fully satisfactory for all parties), we can find in Jakubowska-Branicka’s research an analysis of the phenomena that we observe in our society on a daily basis and thanks to them better understand many problems that we face in Polish society today.

The student of international relations at the Faculty of Political Science and International Studies at the University of Warsaw. He writes articles for the Students Scientific Association of Human Rights and Humanitarian Crises. He also works with Association 61 on projects such as I have a right to know and Civil HiT.