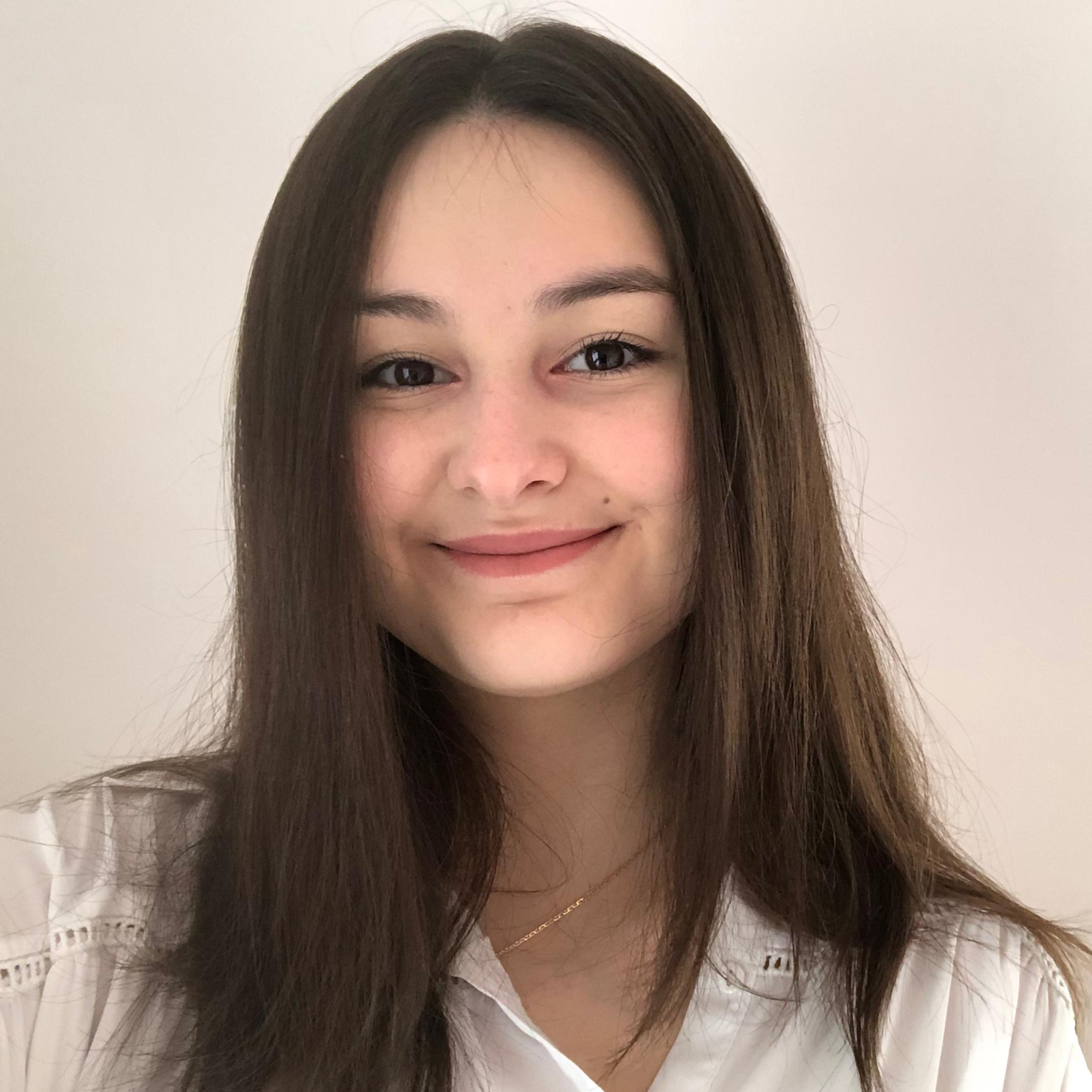 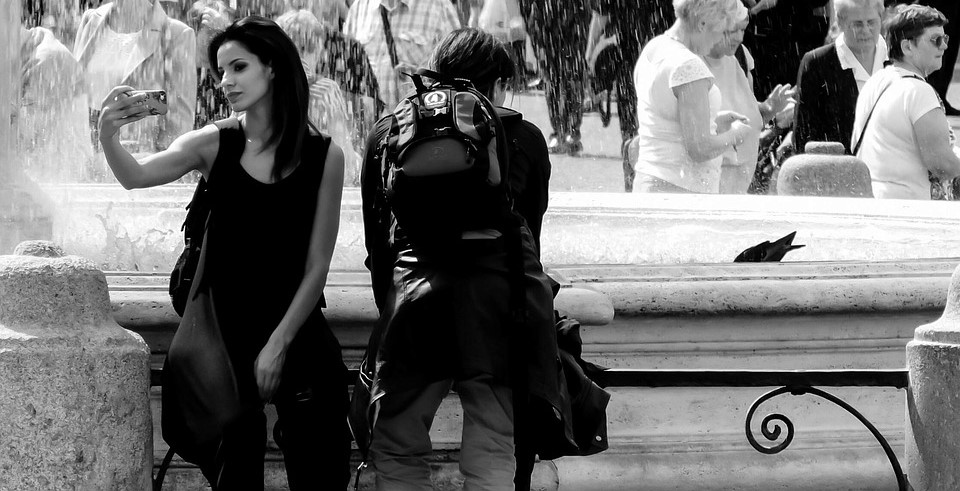 These days, saturated with excessive media publicity, encourage the development of a culture of narcissism. More and more people are displaying traits of a neurotic personality, addicted to constant approval, attention and acceptance from others. Modern society enables such individuals to achieve and maintain publicity. These activities, in turn, lead to the discovery and reinforcement of character traits typical of narcissism.

It turns out that it is not a widely known disorder, with approximately 5% of the US population struggling with it. [1] It is a phenomenon of our time that is becoming the subject of analysis by many researchers. [2] One of them is Professor of Social Sciences in Sociology, Magdalena Szpunar, who addresses the subject in her publication ‘From the narcissism of the individual to the culture of narcissism’.

What exactly is narcissism and what is its connection to culture? Narcissism primarily refers to a characteristic of the human psyche that manifests itself in a focus on the self. [3] These are people who desire at all costs a life in the limelight, constant adoration and recognition without having outstanding achievements. The constant desire to subjugate everyone and everything makes their environment begin to doubt their own needs and desires. Narcissistic individuals achieve their goals at the expense of others. They do not know empathy and therefore do not care about their well-being. The more narcissistic personalities become, the more important the manic desire for prestige and fame becomes in social life and culture. Ordinariness stops being a source of happiness. Instead, it is replaced by unusual and radical achievements that are beyond the reach of others. [4]

It is unclear whether it is the disturbed individual who shapes a narcissistic culture in his or her image, or whether a narcissistically oriented culture forces the individual to conform to its rules. [4] What is certain, however, is the harmfulness of narcissism, which is increasingly affecting contemporary society. Values such as humility, diligence or conscientiousness are slowly being forgotten. Publicity and success are becoming most important. In the culture of narcissism, it is not skills and knowledge that are important, but mere visibility. An example of this is celebrities, who, despite their lack of exceptional talents, achieve success through media visibility.

The essence of narcissism in culture does not indicate anything good. What has played an important role for society for so many generations suddenly stops mattering. Fame and money become the definition of happiness. Vanity and the need to be a well-known person are displacing recognition for deeds and achievements. [5] All the indications are that the problems associated with this phenomenon will grow. However, it is difficult to come to terms with the idea that this is and will continue to be the current reality.