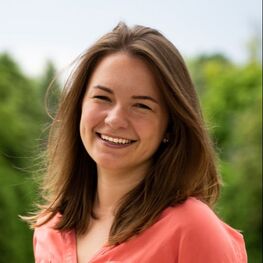 Zuzanna Fuchs
Assistant Professor of Linguistics at the University of Southern

Eryka Klimowska
Redactor
Knowledge
The voice of our origin 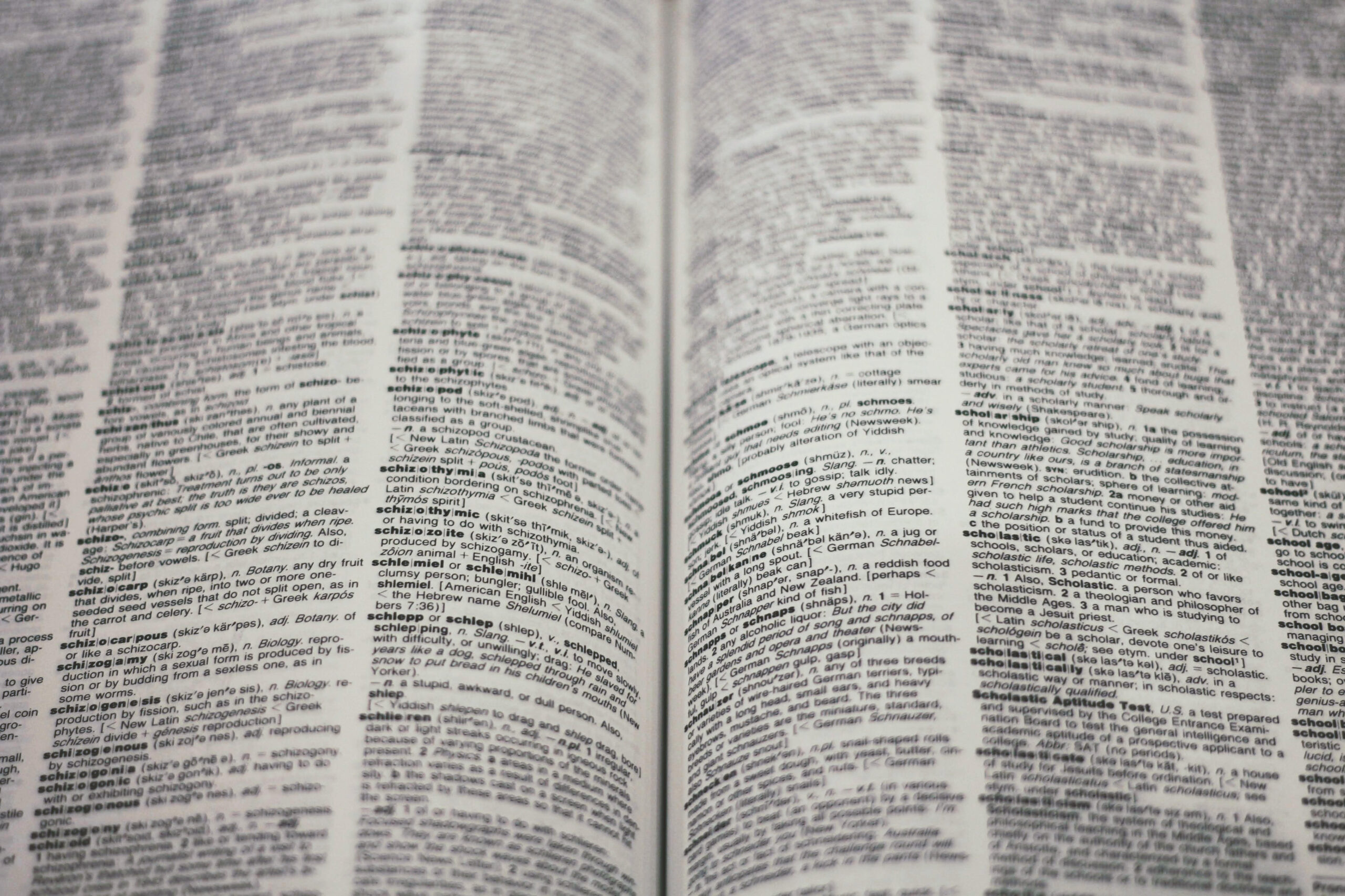 According to the data of the GUS1, in 2020 there were over 2.2 million Polish citizens living abroad. Among them, there are also bilingual children. Bilingual because to adapt to life in a community speaking a different language than their parents, they have to make the foreign language their first. In such cases, the Polish language becomes an inherited language, i.e. taught by parents from birth, but used abroad too rarely to speak freely in it. Taking into account the civilizational development of modern society, it does not seem that the number of emigrants will decrease significantly, which means that the number of heritage speakers will only increase. However, are there differences in the way people growing up in Poland and abroad use the same language – and therefore is it justified to refer to it as a first, second or inherited language? These questions are answered by a Polish researcher, Zuzanna Fuchs, a professor of linguistics at the University of Southern California, who describes herself as a heritage speaker.

The concept of heritage language

Let’s imagine that at the age of two we move with our parents to the United States. The family communicates with us in Polish from birth, so for us, it is the language we learned before we entered adolescence. Soon, however, we begin to spend more and more time in a foreign-language environment where peers at school, shop assistants, and people on the street speak only English. The Polish language, used much less often, remains our inherited language, which we learned first – still as children, but in the case of which our vocabulary is much poorer, so we use it with less freedom than English. Among the users of Polish as an inherited language, there are people who know both languages ​​to the same extent, as well as those who understand Polish, but find it very difficult to try to say anything.

The study of heritage language users is an attempt to understand what the knowledge of this language really means for them and how to increase the comfort of using it and support its teaching. Zuzanna Fuchs used for this purpose eye tracking, a technology that checks whether the examined person will look at the right picture after hearing a question about a given object. There are two pictures which show objects of the same colour, for example, a blue vase and a blue book. It is important to mention that Polish is generally considered to have three genders -masculine, feminine and neuter. Each of these three genders has morphological correlates on nouns: -a for feminine (ex. książka “book, fem.”); –o, –e, or -ę for neuter (ex. okno “window, neut.), and consonants for masculine (ex. wazon “vase, masc.”). That being said, “vase” is masculine and “book” is feminine. We assume that the participant knows about it. The participant hears the question “Where is the blue book?” and is asked to look at one or the other picture as quickly as possible. A person for whom Polish is the first language will immediately look at the book after hearing the word “niebieska” because they subconsciously recognize the correspondence of the grammatical gender of the adjective with the grammatical gender of the described noun. Zuzanna Fuchs’ study was aimed at finding an answer to the question of whether speakers of a heritage language use Polish in the same way as people for whom it is the first language, i.e. whether they are able to recognize grammatical gender equally well or whether they completely ignore it.

The study selected 36 imageable objects divided by type – 12 masculine, 12 feminine and 12 neuter, as well as by colours: blue, green and red. The study participants, Poles living abroad, were first asked to complete a language proficiency questionnaire, and then to undergo the described eye-tracking test.2

Research by Zuzanna Fuchs has shown that heritage language users who have knowledge of the grammatical gender of Polish nouns – albeit at a different level – are able to use it to find a given word faster in their vocabulary. This is not much different from the way monolinguals use the language. Heritage speakers, for example, hearing the word “blue” and seeing a book and a vase, looked at the book as quickly as monolinguals during the study. It turns out that even if speakers of a heritage language do not know all Polish words and the corresponding grammatical genders, their knowledge of the language and the way they use it are the same as for people for whom Polish is the first language.

Research that increases self-confidence and improves the quality of education

As Zuzanna Fuchs explains, calling someone a heritage speaker slightly diminishes them because in some circles it means someone “worse” than a native speaker.3 After her research such people can contradict this by saying that they can use Polish in the same way as someone who was born in Poland and – even if they don’t remember that “book” is feminine – they use information about the grammatical gender of words in the same way as someone who remembers. The researcher emphasizes that these people may not speak the language very often and learned it a long time ago but they still have linguistic knowledge that they can use and that can give them confidence in using the spoken language. Research on the knowledge of a heritage language may therefore have a positive impact on the perception of its users in society and also support the development of optimal methods of teaching such people in educational institutions and language schools. It is in these places that many people struggle with not being able to fully express their thoughts and not understanding the instructions of teachers due to the wrong approach to people for whom the language is not the first language. Perhaps research in this area and the increasing knowledge and awareness of society are a step towards better understanding and support for users of the heritage language.

Zuzanna Fuchs
Assistant Professor of Linguistics at the University of Southern
Bio:

The Assistant Professor of Linguistics at the University of Southern California and the Director of the Psycholinguistics of Mono- and Multilingualism Lab (PoMMLab). She obtained her PhD in Linguistics from Harvard University in 2019, and she has a BA in Statistics and Linguistics from Columbia University. More about Prof. Fuchs and her research can be found on her website