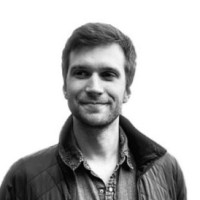 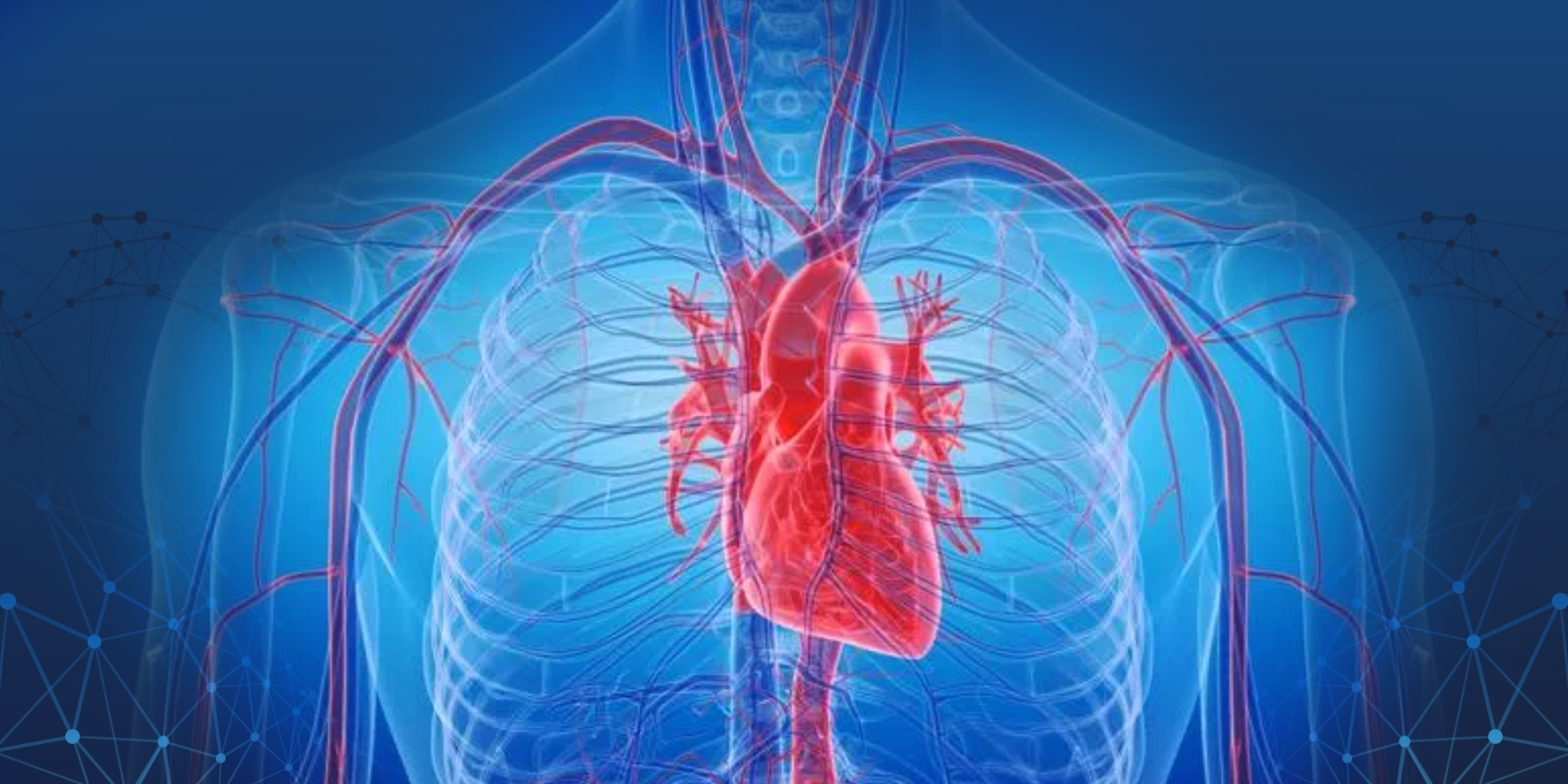 Researchers from the School of Biomedical Engineering & Imaging Sciences have for the first time revealed the impact of obesity on the heart’s anatomy for young children, specifically how the heart adapts to obesity and the extra demand it generates independently from other factors such as our natural growth and development. The results have the potential to aid the detection of individual future risks during adulthood.

The study which was published in European Heart Journal – Cardiovascular Imaging, looked at the left ventricle, one of the four chambers of the heart. The researchers found that the left heart acquires a circular cross-section and becomes tilted away from the normal vertical symmetry – this second trait has been previously shown to be present in aortic stenosis patients. Strikingly, the remodelling becomes significant at a BMI of roughly 19 in children aged 10, corresponding to the threshold of overweight range in adults BMI 25.

In their study, extensive data collection has been conducted over the years, from the early prenatal phase through childhood, to examine the development of the cardiovascular system and early cardiovascular risk factors.

With their findings, the researchers say understanding and quantifying the impact of obesity on development is becoming much clearer.

Obesity remains one of the most important issues in global health. Almost 60 percent of EU adults and roughly one-third of 11-year-olds are overweight or obese and obesity-related conditions are the leading causes of preventable death, according to the World Health Organisation.

In the future, this pattern of remodelling could inform risk prediction models and raise an earlier awareness of the importance of adopting a healthier lifestyle from childhood.

Obesity in children is of course a major concern, as it may impact the healthy development. With more clinical information on this impact, clinicians will be able to better advise patients to follow healthier lifestyles at an earlier age. Looking further down the line, such analyses may help to inform about other remodelling patterns, connected with lifestyle choices, environmental factors and other parameters.

Future research will answer if this is an adaptive or a maladaptive response and whether this remodelling signature could inform risk prediction models.